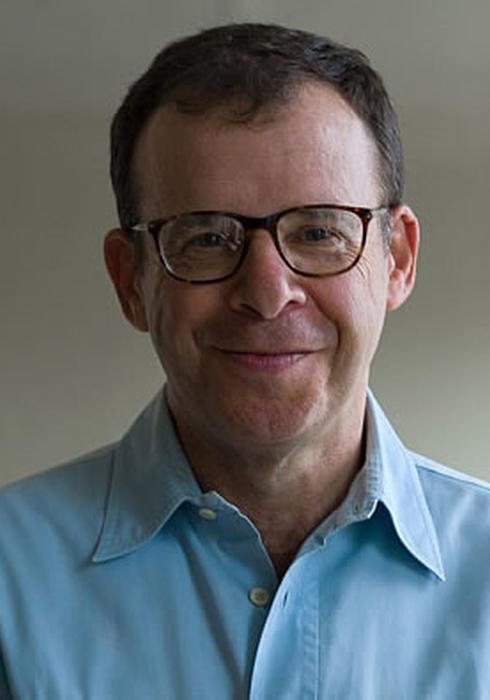 Moranis was born in Toronto, Ontario, to a Jewish family. He went to elementary school. His Jewish ancestors are of Hungarian heritage.