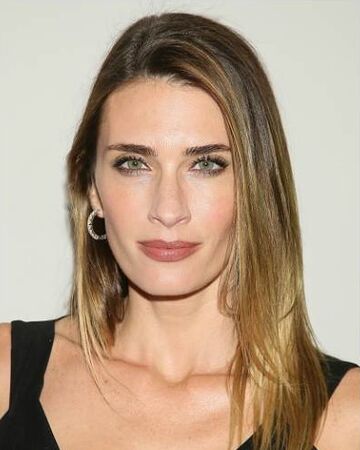 Born on July 1, 1978, Rhea Durham is an American model. She has appeared on the cover of several major fashion magazines, including French Vogue, Marie Claire, British and American ELLE. Rhea has also walked in the 2000 and 2001 Victoria’s Secret Fashion Show. She guest-starred as herself on the 2001 Spin City episode, “The Wedding Scammer.”

Rhea was born and raised in Lakeland, Florida, the U.S. Her parents’ information is not available right now.