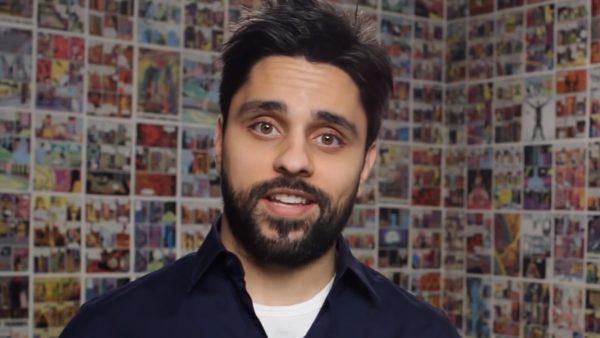 Who is Ray William Johnson?

Born on August 14, 1981, Ray William Johnson is an American actor, singer, songwriter, producer, and Youtuber who is best known for his YouTube channel and his web series on that channel ‘Equals Three‘. The channel had earned more than two billion views and 9.65 million subscribers, making it one of the most viewed channels on YouTube at the time. He made his live-action acting debut in the indie road film Who’s Driving Doug alongside former Breaking Bad star RJ Mitte. Additionally, his production company, Mom & Pop Empire, is co-producing a documentary with Supergravity Pictures about monopolies in the cable television industry.

Johnson was born and raised in Oklahoma City, Oklahoma, and attended Norman North High School where he graduated in 1999. His parent information is not available right now. He has a brother. He later attended the Columbia University School of General Studies, where he studied history but didn’t graduate.