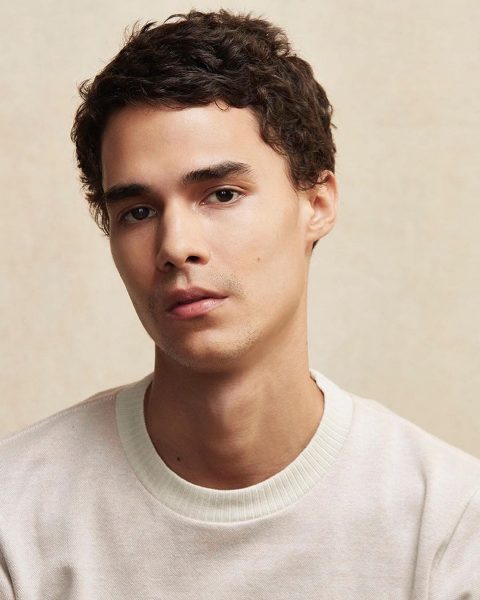 25 years old American actor and model, Jeffrey Wahlberg is best known for his performance as Diego in Dora, the Lost City of Gold, Counterpart, and Don’t Come Back from the Moon. Jeff made his professional acting debut in the 2012 movie ‘A Feeling From Within’.

Jeff was born on July 17, 1996, to James ‘Jim’ and Bennie Wahlberg. His father, James, is an award-winning writer and producer. His mother is a Dominican. He has a younger sister named Kyra, and a brother. His uncle Mark Wahlberg is a famous Hollywood star.

READ ALSO: WHO IS ELI BROWN? NET WORTH? GIRLFRIEND? MORE