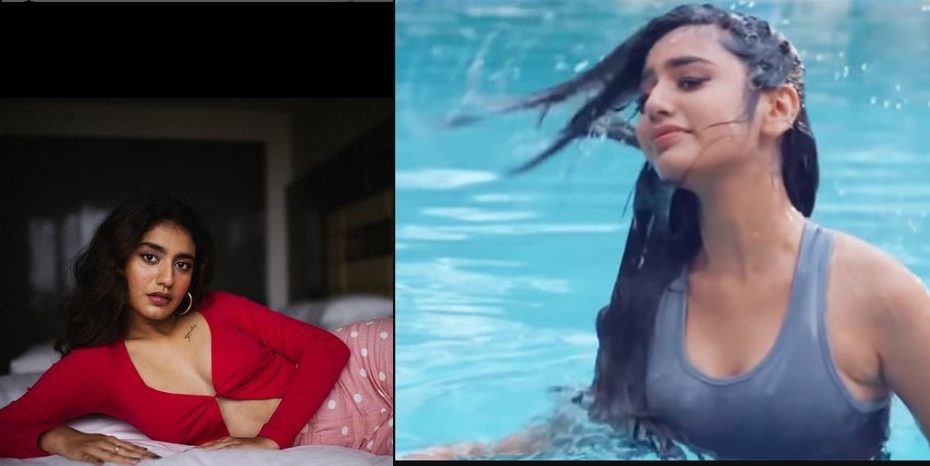 Who is Priya Prakash Varrier?

Born on 28 October 1999, Priya Prakash Varrier is an Indian actress, model, and playback singer who works in Telugu and Malayalam films. Her wink in the film Oru Adaar Love went viral, making her the most-searched-for personality through Google in India in 2018.

In 2019, the song “Nee Mazhavillu Polen”, which she sings with Naresh Iyer for the film Finals starring Rajisha Vijayan in the lead role, was released. She was cast in the Hindi film Sridevi Bungalow, which was in production as of January 2020. She debuted in the Telugu language in 2021 playing the second female lead in Check-in which she played a honey trapper opposite Nithin and Rakul Preet Singh.

Priya was born to Prakash Varrier, a Central Excise Department employee, and Preetha, a homemaker at Punkunnam, Thrissur, in Kerala. She has a younger brother, Prasiddh Varrier. She attended school at Sandeepani Vidya Nikethan. In 2018, she enrolled in a Bachelor of Commerce course at Vimala College, Thrissur.

Priya is unmarried. But there were some rumors that she is dating Hrishikesh Saji.