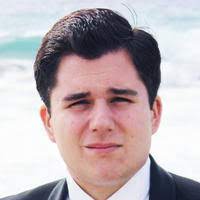 Who is Olof K. Gustafsson?

Born on 4 May 1993, Olof K. Gustafsson is a Swedish entrepreneur and businessman who is currently serving as CEO of Escobar Inc, a holding company for Pablo and Roberto Escobar Gaviria. He was making his first steps in business while he was 13 and at aged 17, he was the owner of 4 companies.

In 2016, he helped candidate Donald Trump get followers on social media, while 3 years later he launched a $50 million GoFundMe fundraiser for the president’s impeachment, alongside Roberto Escobar.