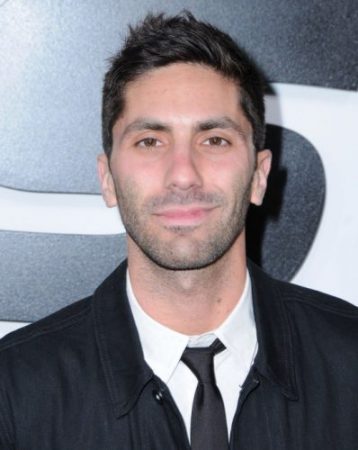 Born on September 26, 1984, Nev Schulman is an American TV host and producer who is best known for the 2010 documentary film Catfish and the follow-up TV series Catfish: The TV Show on MTV of which he is the host and executive producer.

At age 19, he and his brother Ariel started a film and photography production company. In 2004, Schulman started photographing dance as he became involved with the contemporary ballet community in New York City. He is a founding member of the Young Leadership Committee for the youth organization, Leave Out Violence.

Schulman was born in New York City and of German Jewish, Russian Jewish, Polish Jewish, and Romanian Jewish descent. He has an older brother Ariel who is an actor and filmmaker. He attended Sarah Lawrence College, studying Photography and Dance from 2004 to 2006.