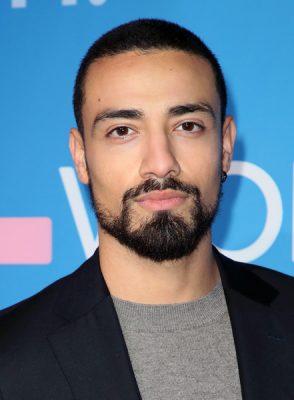 Born on October 26, 1992, Freddy Miyares is an American Actor, Model, Editor, and Instagram Personality who gained fame for his rule as Raymond Santana on the 2019 Netflix original series ‘When They See Us‘. He won critical acclaim and was profiled in GQ in 2019. He guest-starred on the popular CBS TV series Elementary in 2018. He also appeared on The Code in 2019.

Freddy was born and raised in the US to father Freddy Miyares Sr. and mother Alma Miyares. He has an older sister Alejandra Miyares. He belongs to Latino-American ethnicity. He graduated in Bachelor in fine Arts from Carnegie Mellon University School of Drama in 2017.

Freddy was unmarried and may be single now. He was rumored that he was in a relationship with co-star Aurora Perrineau but it has never been confirmed by them. For updates, follow him on Twitter or Instagram or visit our site Celebmezzo.