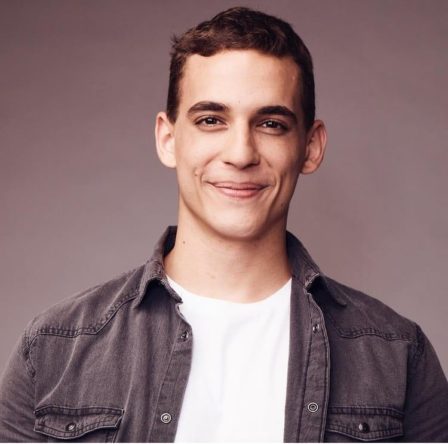 Born on 25 April 1996, Miguel Herrán is a Spanish actor who is best known for playing the roles of Aníbal “Río” Cortés in Money Heist and Christian Varela Expósito in Élite. In 2016, he won the Goya Award for Best New Actor for his role in the film Nothing in Return.

Miguel was born and raised in Málaga, Andalusia, Spain. His parent’s information is not revealed yet.

The Money Heist star is relatively private and tends to keep his relationships out of the public eye. According to Spanish reports, Herrán was dating Sandra Escacena. He has posted a picture with Ella on his Instagram account, and this confirms that he is dating her. For more updates, follow him on Twitter and Instagram or visit our site Celebmezzo.