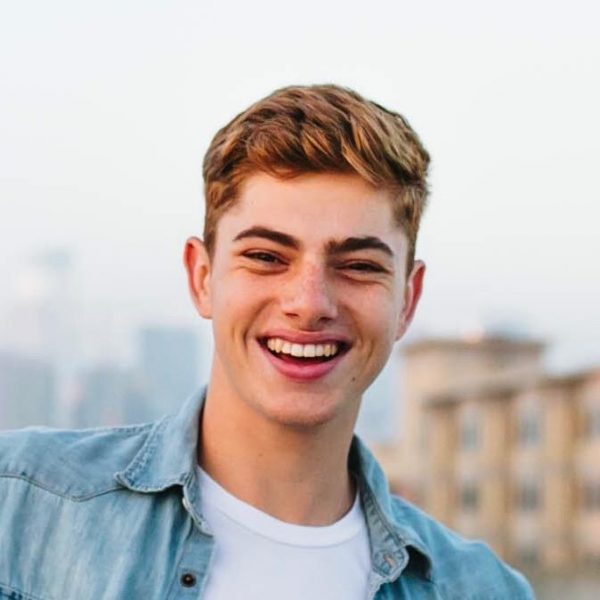 Born on April 1, 1998, Markian Benhamou is an American YouTuber who is famous for his YouTube channel Markian where he posts pranks, challenges, and videos relating to his life as a foreigner in Hong Kong. He has 3.44K subscribers on his YouTube channel.

Markian was born and raised in the United States to Franck Benhamou and Zora Benhamou. He has a sister Kalina, who has frequently appeared on his YouTube channel. He attended Laude San Pedro International School and the University of Southern California.

Markian is currently single. He ended his relationship with his girlfriend Shasta Marina in 2019. For more updates, follow him on Instagram and Facebook or visit our site Celebmezzo.