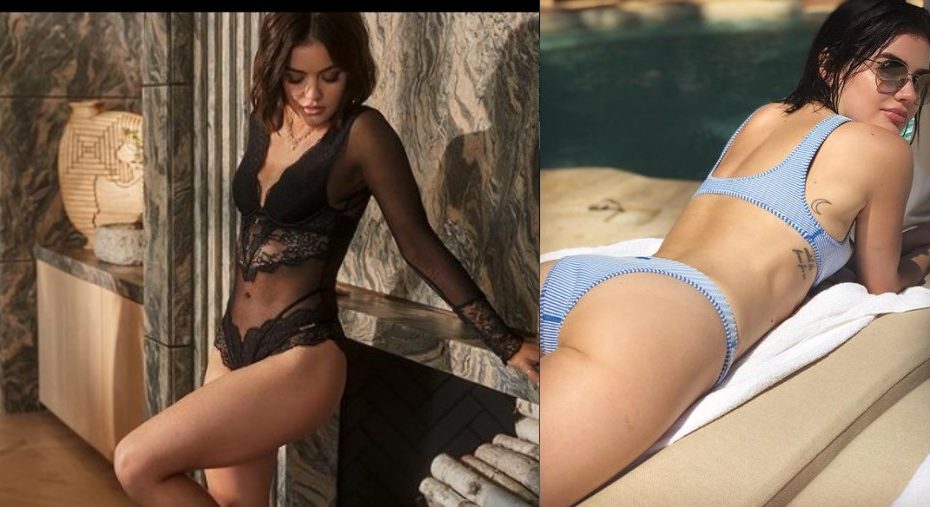 Born on June 14, 1989, Lucy Hale is an American actress and singer who first came to prominence as one of the five winners of the reality show American Juniors, a children’s spin-off of American Idol. She is best known for her role as Aria Montgomery on the Freeform series Pretty Little Liars, which won her a People’s Choice Award for Favorite Cable TV Actress in 2014. The same year, she released her debut studio album, Road Between.

She has received various accolades, including seven Teen Choice Awards (the most for any actress in a single series), a Gracie Award, a People’s Choice Award, and two Young Hollywood Awards.

Hale was born in Memphis, Tennessee, to Julie Knight and Preston Hale. She was named after one of her great-grandmothers. Her mother is a registered nurse. She has an older sister, Maggie, a step-sister, Kirby, and a step-brother, Wes. Hale was homeschooled as a child. During her childhood, she took acting and singing lessons.

Hale moved to Los Angeles at age 15 in the hopes of getting a record deal. Shortly after, she started auditioning and received a minor role on Drake & Josh and other guest roles. Hale described music as her “first love”. Her early musical influences were Shania Twain and Faith Hill.

She is currently dating Anthony Kalabretta.