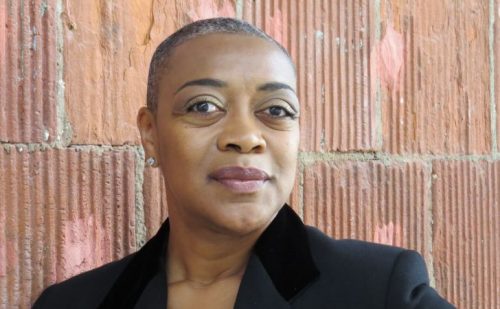 Born on February 29, 1968, Karen Robinson is a British-Canadian film, television, and stage actress, who won the Canadian Screen Award for Best Performance in a Guest Role in a Drama Series at the 7th Canadian Screen Awards in 2019 for her appearance on the television series Mary Kills People. She also won a 2021 Screen Actors Guild Award as part of the Schitt’s Creek cast.

Her film appearances have included Against the Ropes, Love, Sex and Eating the Bones, Who Killed Atlanta’s Children?, Owning Mahowny, Short Hymn, Silent War, Lars and the Real Girl and Final Jeopardy.

Born in London, England and raised in Jamaica, Robinson moved to Drumheller, Alberta with her family as a teenager. She was active in the arts in childhood, including singing in choirs, acting in school plays and reciting at poetry readings, and studied communication and theatre at Mount Royal College in Calgary before beginning to work as a professional actress in the early 1990s

Robinson has not gone public with her relationship, it is not publicly known whether she is married or in a relationship. For more updates, follow her on Twitter & Instagram.