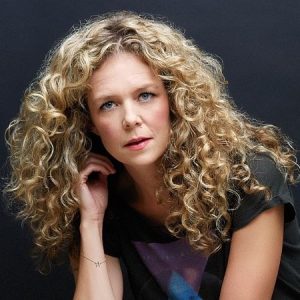 Who is Juno Rinaldi?

In 2019 she worked as a writer, producer, and actress for the short movie Such a Small Thing. The same year, she appeared in Stephen King‘s novel adaptation movie It Chapter Two.

Rinaldi was born and raised in Salt Spring Island, British Columbia, Canada. She has a sister, Darla Biccum. Her parent’s information is not available right now.

Rinaldi married writer Michael Rinaldi and the couple has two sons. Follow her on Instagram for more updates.