Kanika Mann on donning a bikini on Khatron Ke Khiladi 12: I blocked my papa on social media after posting the photos 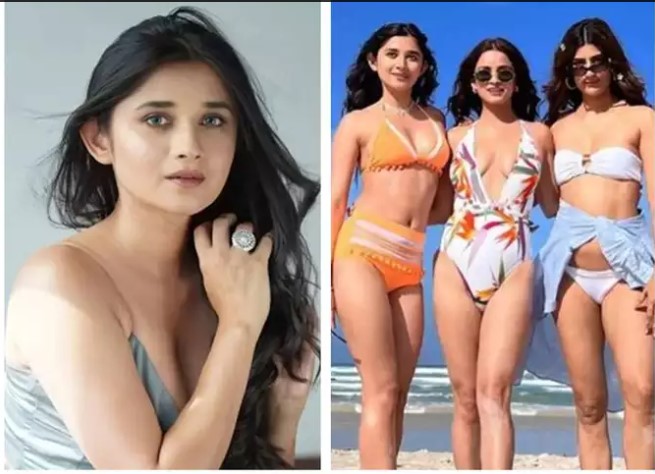 Kanika Mann, who is currently in South Africa as one of the contestants of Khatron Ke Khiladi 12, is having a ball of a time. The actress is giving her best while doing her stunts and is unaffected by injuries. In an exclusive chat with ETimes TV, the actress spoke about her journey on the show so far and her recent injury while doing the stunts. Kanika praised all her co-contestants for not aborting a single stunt till now and also revealed that she took up KKK12 to make new friends.

previousAnkita Lokhande becomes a victim of oops moment for wearing an uncomfortable dress
nextKubbra Sait on aborting her pregnancy after a one-night stand, I wasn’t ready to be a mother