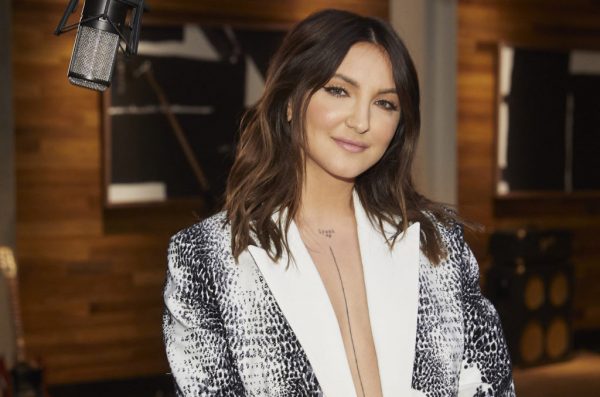 Born on November 13, 1993, Julia Michaels is an American singer and songwriter who is best known for her debut single with Republic Records in 2017, “Issues”, which peaked at number 11 on the Billboard Hot 100 in the United States and was certified triple-platinum by the Recording Industry Association of America (RIAA) and Nervous System (2017), peaked at number 48 on the Billboard 200 chart in the United States.

As a songwriter, Michaels has written songs for artists including Selena Gomez, Demi Lovato, Fifth Harmony, Shawn Mendes, Britney Spears, Justin Bieber, Hailee Steinfeld, and Gwen Stefani. She has earned two  Billboard  Hot 100 number one songs with Bieber’s “Sorry” and Gomez’s “Lose You to Love Me”. She has also received three Grammy Award nominations, two of which were for Song of the Year and the third being for Best New Artist,[4] as well as nominations from MTV Video Music Awards, Billboard Music Awards, and American Music Awards.

Julia Carin Cavazos was born in Iowa and moved to California with her family including her older sister Jaden who is also a songwriter. She is the daughter of Julie Doreen and Juan Manuel Cavazos. Her father is Mexican-Puerto Rican.

In July 2019, Michaels started dating Canadian musician JP Saxe. This relationship arose from their collaboration on the duet, “If the World Was Ending”. Past, she dated her fellow artist Lauv.