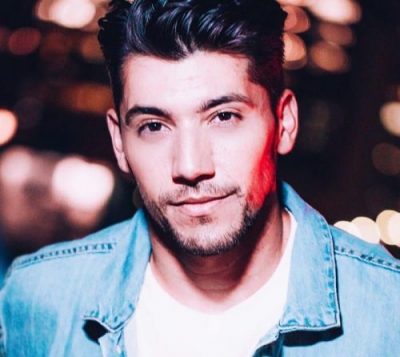 Born on December 27, 1990, Josh Leyva is an American YouTuber, actor, and social personality who is best known for his channel YoMuscleBoii, which has over 1.9 million subscribers, and yojoshyboii, which has over 200,000 subscribers. He uploaded his first video, called “You Ain’t a Guido,” on September 29, 2011. On his main channel YoMuscleBoii, he creates characters to play in comedic sketches and shorts.

He was born and raised in California, US. His parent’s information is not known at the moment. He has a younger brother named Mark and his mother often appears in his videos.