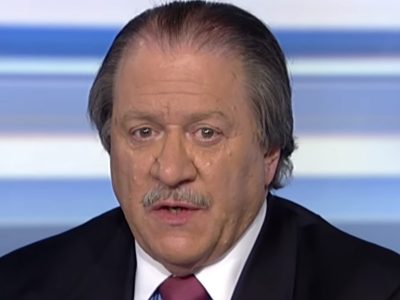 Born on February 22, 1945, Joseph diGenova is an American lawyer,  political commentator, and conspiracy theorist who served as the United States Attorney for the District of Columbia from 1983 to 1988. He and his wife, Victoria Toensing, are partners in the Washington, D.C., law firm diGenova and Toensing. He is known for promoting conspiracy theories about the Department of Justice and the FBI. He frequently appears on Fox News and Fox Business channels.

Joseph was born in Wilmington, Delaware, USA. He completed his Bachelor from the University of Cincinnati (BA) and JD from Georgetown University.

DiGenova is married to Libby’s lawyer, Victoria Toensing. For more information, follow him on Twitter or visit back on our site.