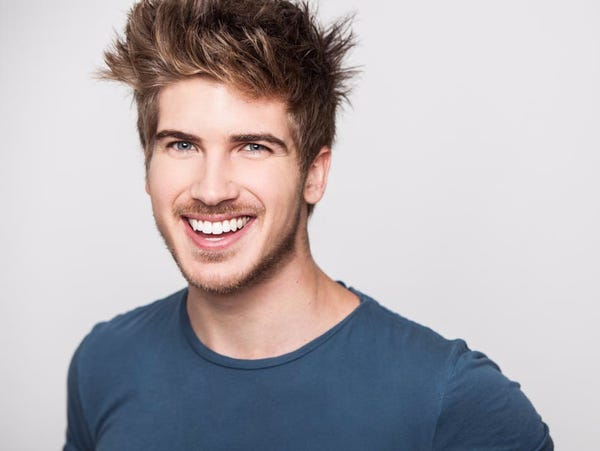 Born on May 16, 1991, Joey Graceffa is an American YouTuber, vlogger, actor, author, producer who is known for his YouTube Channels. He runs three active  YouTube channels and has more than 2.6 billion views. His main channel is dedicated to vlogging, second features video gaming content, and the third was made for daily vlogs. He was a contestant on the 22nd and 24th seasons of The Amazing Race and has appeared in various short films.

Graceffa was born in Marlborough, Massachusetts, the son of Debbie O’Connor and Joe Graceffa. He has two siblings, an older sister named Nicole and a younger half brother named Jett. He graduated from  Marlborough High School in 2009 and enrolled in Fitchburg State College intending to major in film, but left after one year. 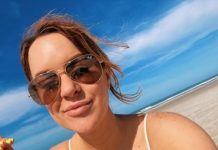 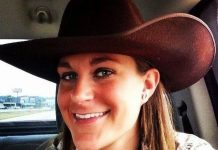 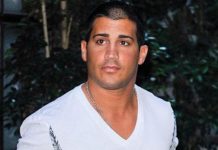