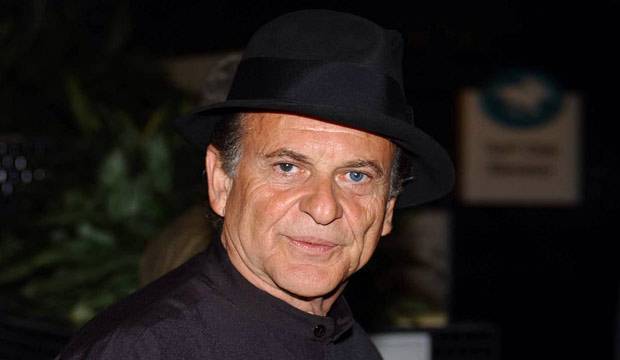 Pesci won the Academy Award for Best Supporting Actor for his role as the psychopathic gangster Tommy DeVito in Goodfellas.

Joseph Frank Pesci was born in Newark, New Jersey to Maria, who worked part-time as a barber, and his father, Angelo Pesci, was a forklift driver for General Motors and a bartender. He graduated from Belleville High School.

Pesci has been married and divorced three times. His first marriage was in 1964, from which he has a daughter. His third marriage was from 1988 to 1992, to Claudia Haro, a model, and actress. In 2007, Pesci was engaged to Angie Everhart, but the couple broke up in 2008.