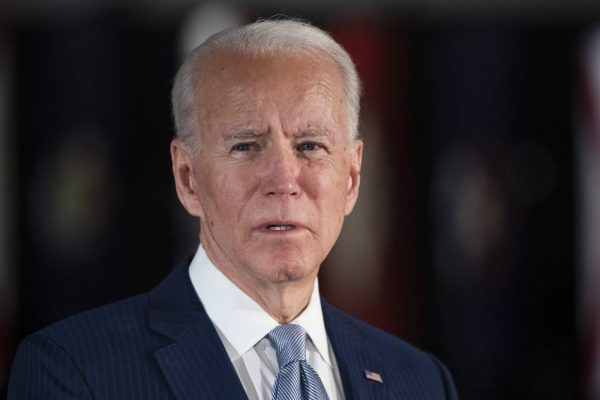 Born on November 20, 1942, Joe Biden is an American politician who is best known for the presumptive Democratic presidential nominee for the 2020 election, running against Donald Trump. He served as the 47th vice president of the United States from 2009 to 2017.

Joseph Robinette Biden Jr. was born in Scranton, Pennsylvania, to Catherine Eugenia “Jean” Biden and Joseph Robinette Biden Sr. He had a sister and two brothers. Biden attended the Archmere Academy. Academically, he was a poor student but was considered a natural leader among the students and elected class president during his junior and senior years. He earned his  Bachelor of Arts degree in 1965 from the University of Delaware, with a double major in history and political science and a minor in English. He got a law degree in 1968 from Syracuse University College of Law.

Joe married Neilia Hunter in 1964. They had three children, Joseph R. “Beau” Biden III in 1969, Robert Hunter in 1970, and Naomi Christina in 1971. Biden’s wife Neilia and their one-year-old daughter Naomi were killed in an automobile accident while Christmas shopping in Hockessin, Delaware in 1972. Biden and Jill Tracy Jacobs were married by a Catholic priest at the Chapel on June 17, 1977, and the couple has one daughter together, Ashley Blazer (born 1981).