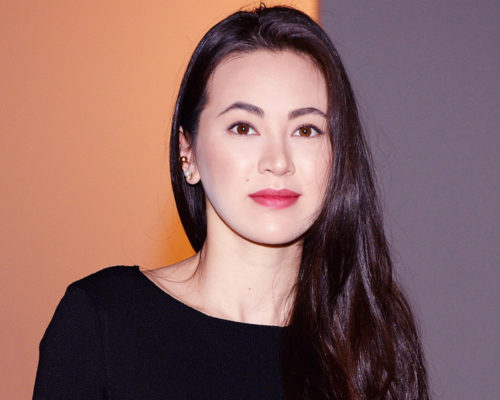 Jessica Yu Li Henwick  is an English actress. She is the first actress of East Asian descent to play the lead role in a British television series, having starred in the children’s show Spirit Warriors. She is also known for her roles as Nymeria Sand in HBO series Game of Thrones, X-wing pilot Jessika Pava in the 2015 film Star Wars: The Force Awakens, and Colleen Wing in the Marvel Cinematic Universe, making her debut in the Netflix television series Iron Fist.

Henwick was born in 30 August 1992 and raised in Surrey, the daughter of a Chinese Singaporean mother and Zambian English father. Her father, Mark, is an author and her mother is retired from the retail business. She is the middle child and has two brothers. She trained at Redroofs Theatre School and the National Youth Theatre.

In June 2009, it was announced that Henwick had been cast in the lead role of Bo for the BBC show Spirit Warriors, making her the first actress of East Asian descent to play the lead role in a British television series. For the role, Henwick trained in wushu with martial arts choreographer Jude Poyer. The show was nominated for several awards, including the Broadcast Awards 2011.

In 2020, she co-starred in the Fox science fiction thriller Underwater, and will appear in the films Godzilla vs. Kong, Monster Problems and Sofia Coppola’s On the Rocks.