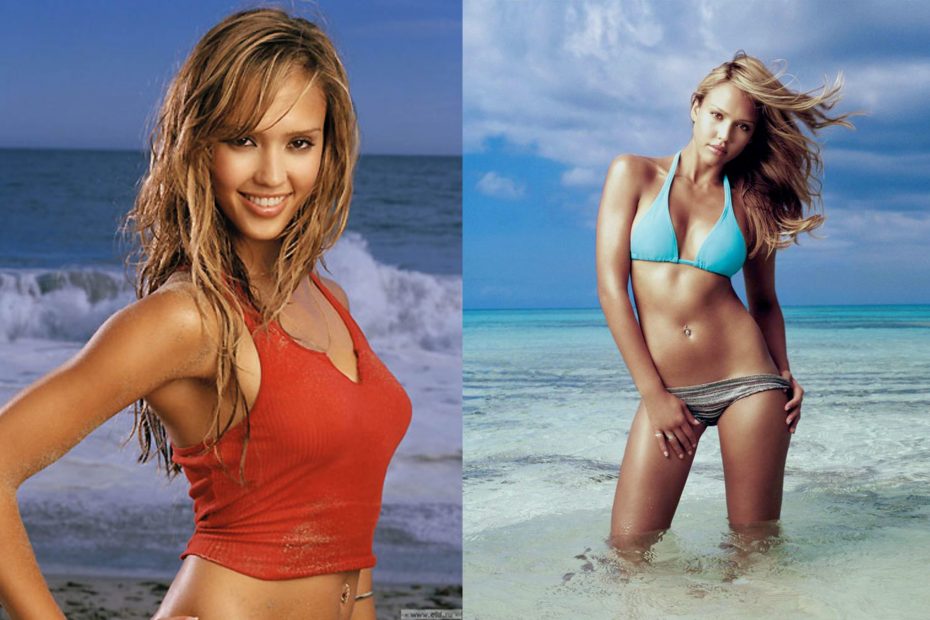 Born on April 28, 1981, Jessica Alba is an American actress and businesswoman who rose to prominence at age 19 as the lead actress in the television series Dark Angel (2000–2002), for which she received a Golden Globe nomination.

In early 2013, Alba released her book, The Honest Life, based on her experiences creating a natural, non-toxic life for her family. The book became a New York Times Best Seller. In October 2015, Alba launched a collection of skincare and beauty products called Honest Beauty. In 2011, Alba co-founded The Honest Company, a consumer goods company that sells baby, personal, and household products. Magazines including Men’s Health, Vanity Fair, and FHM have included her on their lists of the world’s most beautiful women. As of April 2022, Alba owned 6.5 percent of the company. She is currently employed as the company’s chief creative officer, receiving an annual base salary of $700,000 and restricted stock valued at $1,500,000.

Jessica Marie Alba was born in Pomona, California, the daughter of Catherine Louisa and Mark David Alba. She has a younger brother, Joshua. Her father’s Air Force career took the family to Biloxi, Mississippi, and Del Rio, Texas, before settling back in Claremont, California, when she was nine years old. Alba graduated from Claremont High School at age 16 and subsequently attended the Atlantic Theater Company.

While filming Dark Angel in January 2000, Alba began a three-year relationship with her co-star Michael Weatherly. Weatherly proposed to Alba on her 20th birthday, which she accepted. In August 2003, Alba and Weatherly announced that they had ended their relationship.

Alba met Cash Warren, son of actor Michael Warren while filming Fantastic Four in 2004. The pair were married in Los Angeles in May 2008. They have three children: daughters Honor Marie, born in June 2008, and Haven Garner born in August 2011, and a son, Hayes, born in December 2017.