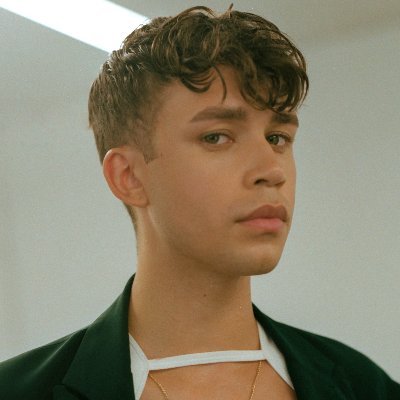 Who is Jeremy McClain?

Born on 22nd May 1995, Jeremy McClain is an American actor, model, and musician who is best known for his role as Cubby in the FX series Pose. His other TV series and short-film include The First Wives Club, Wasteland, and Someone, Somewhere. Besides that, he is also a singer who recently released a song titled ‘Partly Cloudy.’

Jeremy was born and raised in Los Angeles, California, the United States. His family’s information is not available right now.

McClain is openly gay and tied the knot with his boyfriend Nicholas P Elliott on November 30, 2014.