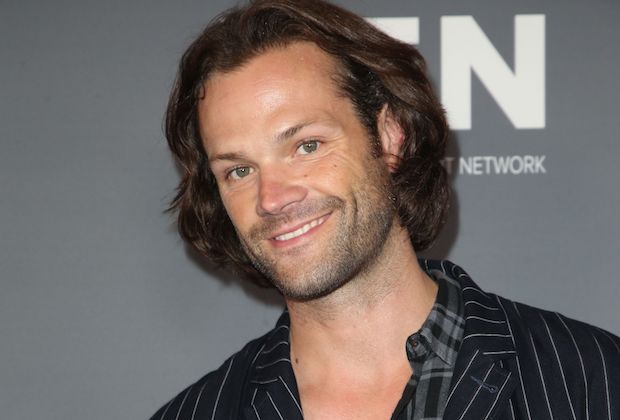 Jared Tristan Padalecki is an American actor. He is best known for his role as Sam Winchester on Supernatural. He grew up in Texas and rose to fame in the early 2000’s after appearing on the television series Gilmore Girls as well as such films as New York Minute and House of Wax.

Padalecki was born in San Antonio, Texas, to Gerald and Sherri Padalecki. His father is of Polish descent, while his mother has German, Scottish, French, and English ancestry.

He was a 2000 candidate for the Presidential Scholars Program. In 1998, Padalecki and his partner Chris Cardenas won the National Forensic League national championship in Duo Interpretation. Although he had originally planned to attend the University of Texas after graduating from high school in 2000, Jared decided to move Los Angeles County, California instead to pursue an acting career.

Padalecki won Fox Broadcasting’s 1999 “Claim to Fame Contest”. He subsequently appeared at the Teen Choice Awards, where he met an agent. His first role was a minor role in the 1999 film A Little Inside.

Is Jared Padalecki single or married? Who is he dating ?

Padalecki’s engagement to his Supernatural co-star Genevieve Cortese was announced in January 2010. The pair married on February 27, 2010. Their son, Thomas Colton Padalecki, was born on March 19, 2012. On December 22, 2013, Cortese gave birth to their second son, Austin Shepherd “Shep” Padalecki. Their daughter, Odette Elliott Padalecki, was born on March 17, 2017. The couple resides in Austin, Texas with their three children.