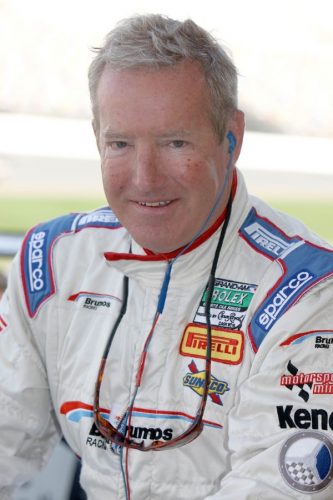 Born on May 4, 1948, Hurley Haywood is an American race car driver who has won multiple events, including five overall victories at the Rolex 24 at Daytona, three at the 24 Hours of Le Mans, and two at the 12 Hours of Sebring. He is credited with the 1988 Trans-Am title, two IMSA GT Championship titles and 23 wins, three Norelco Cup championships, a SuperCar title, and 18 IndyCar starts. Patrick Dempsey produced a documentary film, Hurley, about Haywood’s life.

In February 2018, Haywood publicly came out as gay in his autobiography Hurley: From The Beginning.