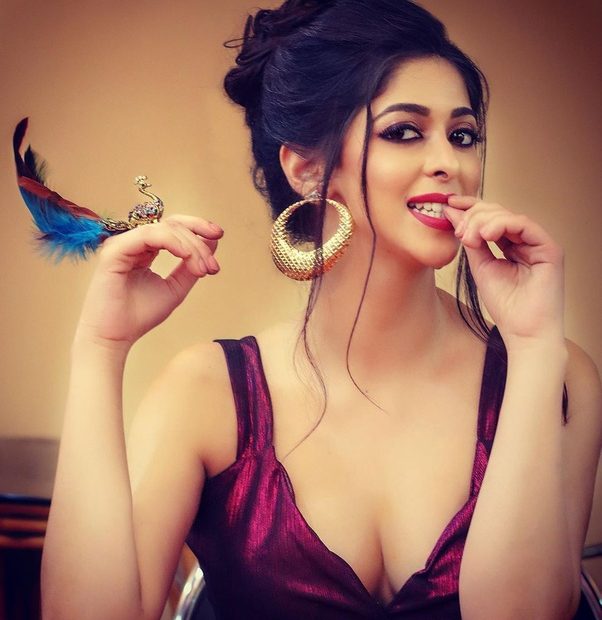 Born on 13 March 1993, Garima Jain is an Indian actress, trained singer & Kathak dancer who is best known for her roles in primarily television shows, she was featured in Guinness Book of World Records in 2009 for attempting 1000 rounds in 9 minutes 2 seconds.

Her next digital project was Vikram Bhatt’s web series Twisted 3 which saw her portray Jiya Mehta onscreen. She also agreed to feature in Mastram, available on MX Player.

Jain was born in Indore, India and her mother’s name is Archana Jain. She has a brother Dhairya Jain who is an entrepreneur. She studied at Vidya Sagar School and completed her graduation from the Prestige Institute of Management and Research.

Currently, Jain is unmarried and single. She was earlier in a relationship with Vivian Dsena for a few months in 2018. In 2019, she was engaged to Raahul Sarraf, a diamond merchant. But later the marriage was called off.