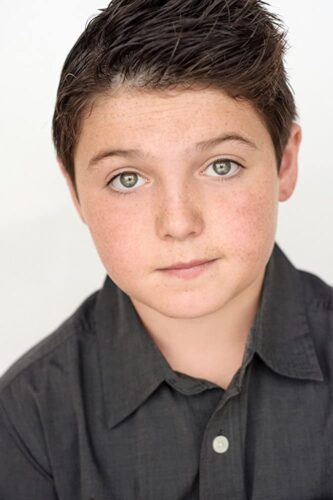 Born December 30, 2005, Brady Noon is Television and film actor who became famous for his role as Tommy Darmody on the HBO crime drama Boardwalk Empire. He appeared on 30 episodes of the show between the years of 2010-2013. He is also known for Good Boys (2019), Boardwalk Empire (2010), and The Mighty Ducks. He has played in many comedy and action films till now.

Brady Noon was born in Forked River, New Jersey, USA and he is the twin brother of Connor Noon, and from 2009 to ’12, they worked in alternating shifts as Tommy Darmody on “Boardwalk Empire”.

We don’t have any information about his love life. For updates, visit his Instagram or visit back to our website Celebmezzo.