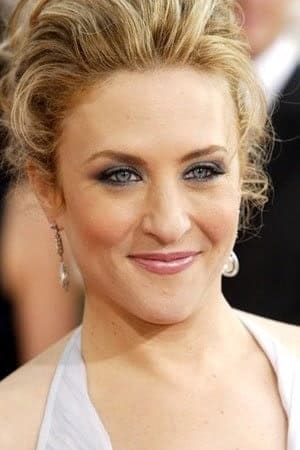 Who is Bitty Schram?

Born on July 17, 1968, Bitty Schram is an American actress who is best known for playing Sharona Fleming in the television series Monk and for playing Evelyn Gardner in the film A League of Their Own (1992).

During 1993-95, she appeared in the original Broadway production of Neil Simon’s Laughter on the 23rd Floor. In 2002, Schram landed a major role opposite Tony Shalhoub on the USA Network series Monk.

Bitty was born in Mountainside, New Jersey. Bitty is the second out of the 4 children of her parents. While she was at the age of 10, her parents got divorced. Schram studied at the University of Maryland on a tennis scholarship and graduated with a degree in advertising design. Bitty was a nickname that she decided to use when she became an actress. Schram adheres to Judaism.

As per the report, Schram is still single and never married. She has never revealed her private life. For more updates, follow her on Instagram.