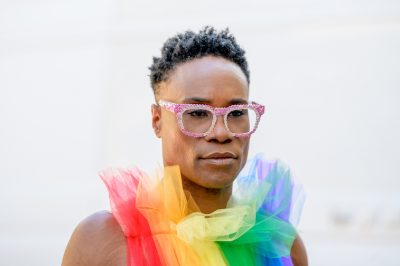 Who is Billy Porter?

Porter was born in Pittsburgh, Pennsylvania, to William E. Porter and Cloerinda Jean Johnson Porter Ford. He has a sister is Mary Martha Ford-Dieng. He attended Reizenstein Middle School and Taylor Allderdice High School. He graduated from Pittsburgh Creative and Performing Arts School and from the College of Fine Arts at Carnegie Mellon University with a B.F.A. in Drama and earned a certification from the graduate-level Professional Program in Screenwriting at UCLA.