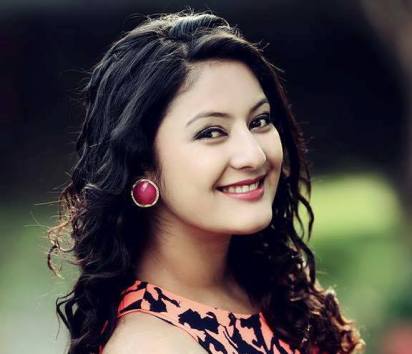 Born on 14 December 1993, Barsha Raut is a Nepalese actress and a professional model who is best known for her acting and character in the movie Jatra. Raut has appeared in numerous music videos, television commercials, and Nepali feature films. She started her career as a model with the music video ‘Rojeko Maile’ in 2013. She then featured in several music videos before making it onto the silver screen. She made her acting debut with Nai Nabhannu La 4 opposite Paul Shah and Aanchal Sharma who were also debutantes. The film was a blockbuster at the box office. Her most notable works to date as an actress include hits like Chhakka Panja, Jatra and its sequel Jatrai Jatra, Chhakka Panja 2, Chhakka Panja 3, Mr. Jholay, and Gopi.

Raut was born and raised in the Sindhuli district of Nepal. She was born into a middle-class family. Her father is a businessman and her mother is a housewife. Being the eldest child of the family, she has two brothers Safal and Kushjal. Her parent resides in Koteshwor, Kathmandu.

She completed her schoolings at Asian Public School. She went to Himalayan Whitehouse college and finished her intermediate high school (12th and completed her bachelor’s degree from Apex College, Kathmandu.

Barsha Raut is married to actor and businessman Sanjog Koirala in 2019. They were dating for 5 years.