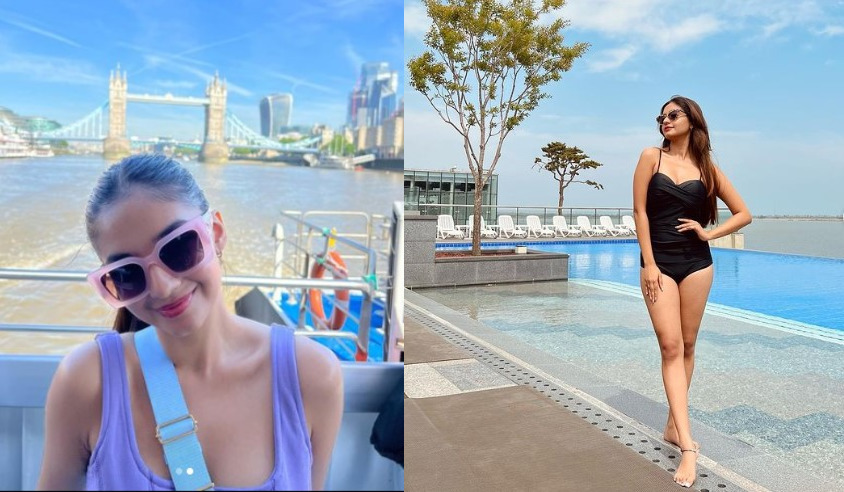 Born on 4 August 2002, Anushka Sen is an Indian television actress and model who is known for portraying the role of Meher in the children’s fantasy show, Baalveer. She has also played Manikarnika Rao/Rani Lakshmi Bai in the Indian historical drama television series Jhansi Ki Rani.

Anushka began her career as a child actor in 2009 with Zee TV’s serial Yahaan Main Ghar Ghar Kheli. In the year, her first music video Humko hai Aasha was released. In 2012, she became popular playing the character of Meher in the TV serial Baal Veer. In 2015, she appeared in the Bollywood film Crazy Cukkad Family.

Anushka Sen was born in Ranchi in a Baidya family to Rajrupa Sen and Anirban Sen. Later they moved to Mumbai along with her family. She studied at Ryan International School and scored 89.4% in the 12th standard CBSE board exam as a commerce student. As of 2021, she is pursuing a degree in filmography at Thakur College of Science and Commerce, Mumbai.

As per the report, Anushka is unmarried and not dating anyone. She is currently focusing only on her career and studies. For more updates, follow her on Instagram & Twitter.