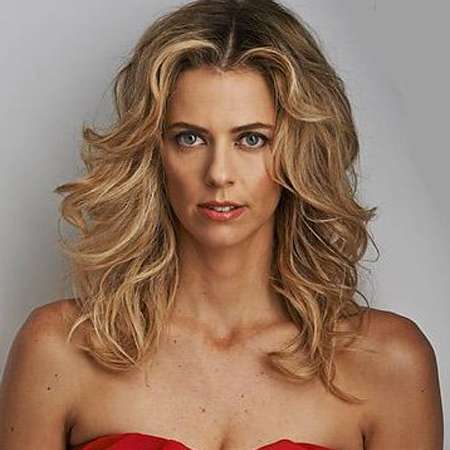 Born on 5 August 1981, Anna Rawson is an Australian model and former professional golfer. She played on the Ladies European Tour and the LPGA Tour.

She got her to break into a modeling career at age 16 when she was a finalist in the Australian “Dolly” Magazine cover contest. This opened up modeling opportunities on the catwalk, in print ads, magazines, and on television. In 1999 as an amateur golfer in Australia, Rawson was the South Australian and Victorian Junior Champion plus the winner of the Jack Newton International Junior Classic. She was the leading qualifier for the 1999 and 2000 Australian Amateur Championship and was a member of the 1999 Australian National Squad.

Rawson was born in Adelaide, Australia to Dianna Rawson & Jim Rawson. She also went to Immanuel College in Novar Gardens, South Australia, and has a Master of Business Administration degree from Columbia Business School which she obtained in May 2015.

Rawson turned professional at the end of 2004, played a full season on the Future Tour, and missed the cut at the 2004 LPGA Final Qualifying Tournament. She finished third at the Ladies European Tour 2005 qualifying tournament and was a season 2006 LET rookie. On 5 December 2007, Rawson notified fans via her Myspace page that she had been invited to join the LPGA Tour. In 2008, she qualified for a full-time tour card via Q school for the 2009 tour.