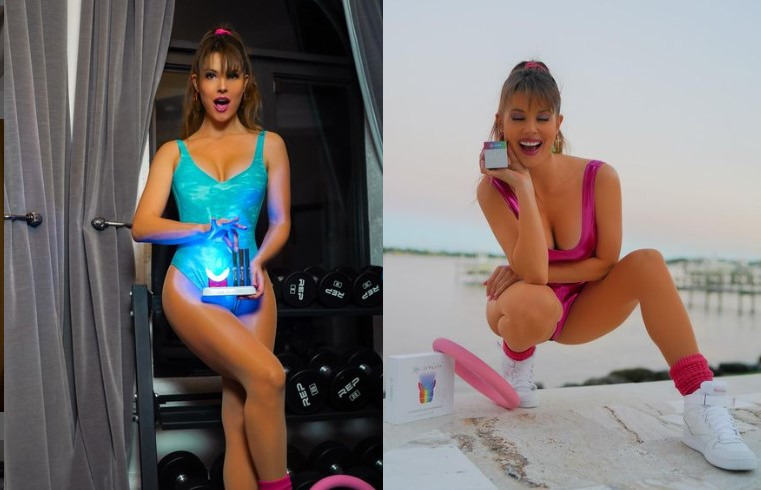 Born on June 26, 1991, Amanda Cerny is an American Internet personality, actress, and model who is best known for her YouTube channel and formerly her Vine profile on which she had over 4 million followers. She was Playboy magazine’s Playmate of the Month for October 2011.  Her first film was The Bet in 2016. She also had a recurring role on Adam Devine’s House Party which aired on Comedy Central. Amanda has guest-starred on Hello Ladies and The Late Late Show with James Cordon on HBO. She has also featured in music videos for DJ Chuckie, Eli Roth, and Dillon Francis. She has also worked as a model with brands like Nike, Marc Jacobs, Guess, and many more. Amanda is the founder of video-on-demand service Zeus. She has written and directed over 3,000 comic skits and music videos.

At the age of 15, Cerny began working as a model at the time, as a hobby. She became a celebrity on YouTube, Instagram, Snapchat, Facebook, and Twitter. In August 2017, Cerny was named head of music streaming platform LiveXLive’s newly formed Digital Talent Division. In June 2018 she was featured in the official video of Cardi B’s “I Like It” alongside J Balvin and Bad Bunny. In January 2020, Cerny did a Punjabi music video “Where Baby Where” with Gippy Grewal.

Amanda Cerny was born in Pittsburgh, Pennsylvania. Her family information is not available right now. She has a brother, Nick Bateman, and a sister, Samantha Cerny.

Social media star Amanda is making headlines once again in India. She recently shared photos of herself in the desi avatar on Instagram, and netizens are going gaga over the pictures. Earlier, she made news for her striking resemblance with Bollywood actor Jacqueline Fernandez. The two even collaborated for a podcast.

As per the report, Amanda is currently dating her boyfriend Johannes Bartl. The couple began dating in the summer of 2017. Johannes Bartl is a fitness model, social media celebrity, and personal trainer from Austria.