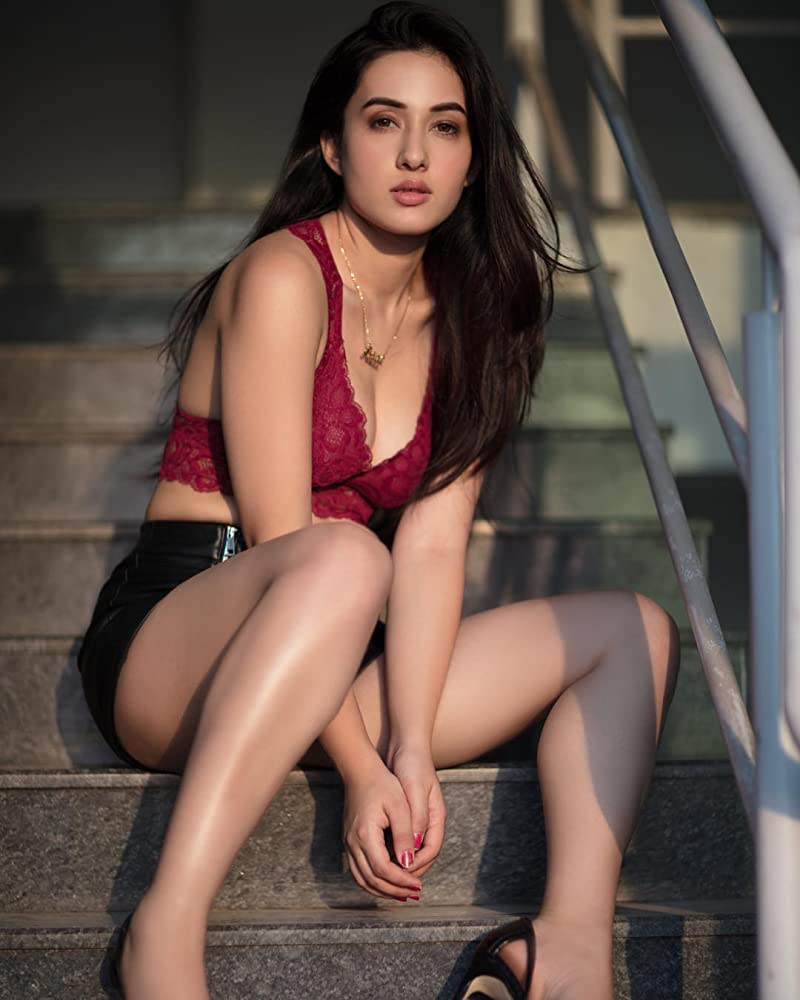 Who is Aditi Budhathoki?

Born on 28 June 1992, Aditi Budhathoki is a Nepalese actress and model who is also known for performing the lead character of Kesar in the Nepali romance drama action film “Kiri” directed by Surendra Poudel and the Bollywood song ‘Hawa Banke’ by Darshan Raval. Aditi is very active on social media and always shares her bold, charming, life events, travel, images, and videos on her Instagram, where she has 1.8 m followers.

She started her career as a model and appeared in a TV commercial for Maggie noodles. In 2018, she debuted as an actor in the Nepali film ‘Kri’ along with the popular actor Anmol K.C. She was selected amongst 30 candidates for her role as Kesar in this film.

She was awarded Joy Papaya Glamhunt Award for Best Skin in 2013 and best Debut Actress for Kri in 2018 & and most Stylish Icon Award by Perfect Woman magazine in 2021.

Aditi was born and raised in Damak, Jhapa, Nepal Mohan Budhathoki, and Pushpa Budhathoki. Her father works at Mainachuli Nirman Sewa and her mother is a fashion designer. She had her graduation in information technology.