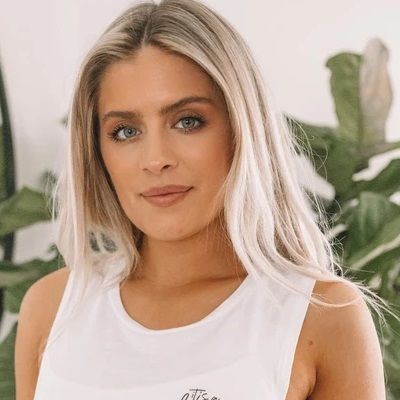 Born on February 27, 1993, Whitney Simmons is an American health vlogger, social media personality & athlete who rose to fame on her self-titled YouTube channel by posting motivational and instructional videos. She has 3.1m followers on Instagram and 1.94M subscribers on Youtube channel. She was also a cheerleader and cheered her first year at Utah State University.

After being dropped in her second year, she became depressed and started eating poorly. She was eventually encouraged to hit the gym again and used her workouts as a kind of “therapy” to make her feel happy again.

She was born in Fresno, California, and raised in both Arizona and Cincinnati, Ohio. She has brothers named Austin, Slade and Deacon and a sister named E Claire.

Whitney is in a relationship but, she has not revealed the name of her boyfriend till now. For updates, follow her on Instagram and Youtube or visit our site.