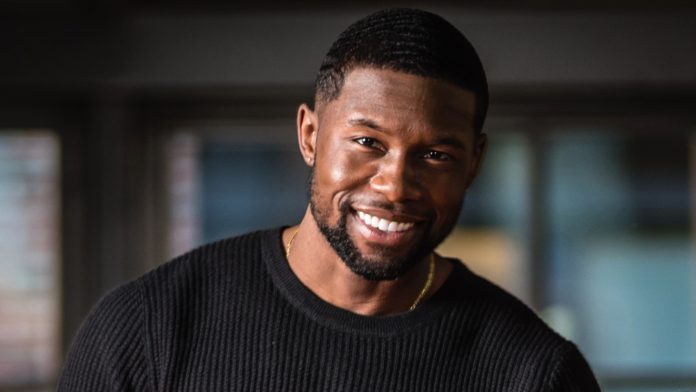 Born on February 10, 1990, Trevante Rhodes is an American actor. He won several accolades and achieved recognition in 2016 for his performance as Chiron in the Academy Award-winning film Moonlight. In his youth, he was an accomplished track and field sprinter, winning a gold medal at the Pan American Junior Athletics Championships in 2009.

In 2018, Rhodes co-starred in the science fiction action film The Predator, and the post-apocalyptic thriller film Bird Box.

Rhodes was born in Ponchatoula, Louisiana, to Demour Dangelo and Jessi Rhodes. His family moved to Little Elm, Texas when he was ten. He has one brother, Giovanni. He studied kinesiology.

According to reports, the actor Rhodes is engaged to his longtime girlfriend, fitness model Mara Wright. 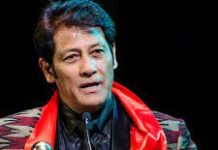 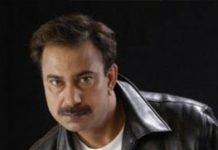 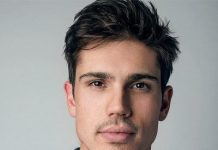