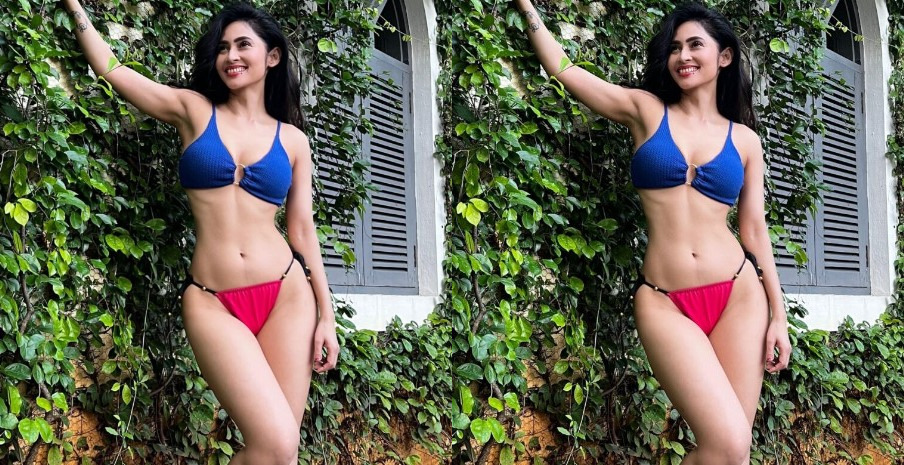 Sunanda Wong is an actress, TV presenter, and former MTV VJ based in Mumbai, India. She has featured in Ram Madhvani’s ‘Neerja’ (2016), which won the National Award in India in 2017 for Best Feature Film in Hindi, and Atul Manjrekar’s ‘Fanney Khan’ (2018). She is a frequent presenter of talent and sports shows for prime-time Indian Television channels.