Shweta Tiwari doesn’t want her daughter Palak Tiwari to get married: ‘I don’t believe in the institution of marriage! 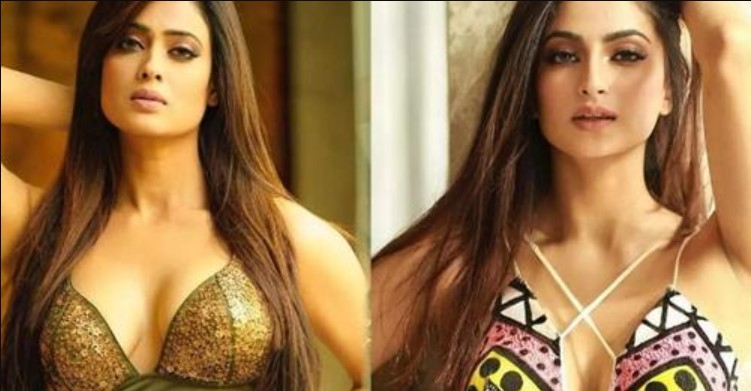 Popular TV actress Shweta Tiwari, who has had two failed marriages in her life (with Raja Chaudhary & Abhinav Kohli) recently revealed that she even tells her daughter Palak Tiwari to not get married. In an interview with Bombay Times, Shweta said ‘I don’t believe in the institution of marriage.

In fact, I even tell my daughter not to get married. It’s her life and I don’t dictate to her how to lead it, but I want her to think well before taking the plunge. Just because you are in a relationship, it doesn’t have to culminate into marriage. Life mein shaadi karna bahut zaoori hai aur shaadi ke bina zindagi kaise chalegi yeh nahi hona chahiye. Having said that, not every marriage is bad.’