SC scam: After trunks of cash were seized by ED, ‘sex toys’ were recovered from Bengali actress Arpita Mukherjee’s flat 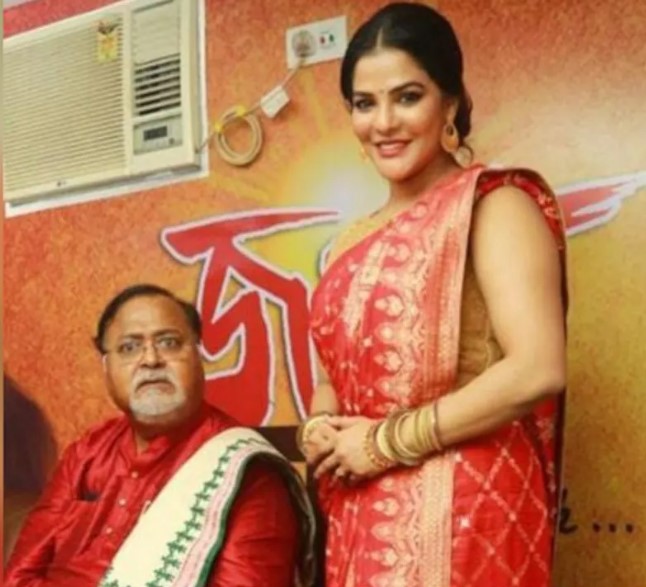 Ever since the actress Arpita Mukherjee’s name cropped up in a scam involving her ‘friend’ and former West Bengal minister Partha Chatterjee, the actress has been trending on social media.

After the massive amount of money recovered from her flat by ED, reports suggest that the investigation officers also found several sex toys from Partha’s ‘intimate friend’ Arpita’s house. Meanwhile, actress Sreelekha Mitra also took a dig on this whole episode and wrote in Bengali, which loosely translates to, ‘Ahare… Parthababu can’t make a wish? Listen, age is not a barrier, caste is not a barrier, Sex baar baar #EgiyeBangla. Did Partha fail? The nation wants to know.’

The Calcutta High Court has ordered that Partha and Arpita have to undergo a medical examination within 48 hours. According to that order, two people were brought on Friday.