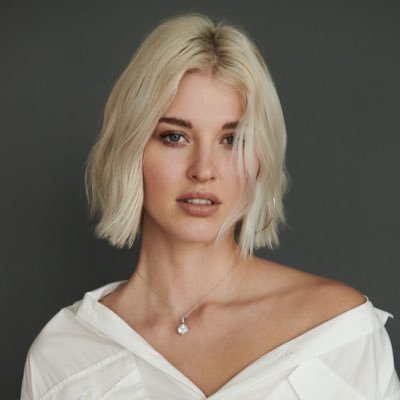 Born on May 19, 1996, Sarah Grey is a Canadian actress who is known for her role as Alyssa, the female lead on the  Netflix horror-drama series The Order.

Her first film role came in 2013 in the film Cinemanovels, which was a 2013 Official Selection for the Toronto International Film Festival. Grey has appeared in several television films. She has appeared on shows such as Almost Human, and Bates Motel.

Grey was born in British Columbia, Canada. Her parent information has not revealed yet. She grew up with her older sister Allison Grey.

Is Sarah Grey married or single? Who is she dating?