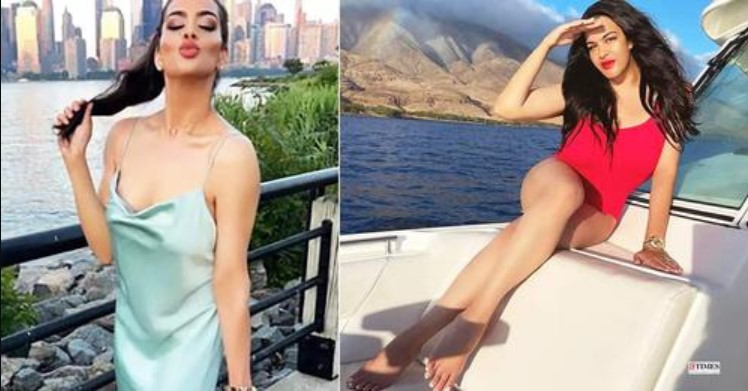 Veteran actor, Sanjay Dutt’s daughter, Trishala Dutt is a psychotherapist by profession and a fashionista by choice. Though the star kid has clearly mentioned her disinterest in entering Bollywood, stunning pictures of Trishala never fail to make headlines every now and then. She is the eldest daughter of Sanjay Dutt and his first wife, Richa Sharma.

Actor Sanjay Dutt’s daughter Trishala Dutt is creating a buzz on social media with her stunning transformation pictures. Trishala Dutt, who is a psychotherapist by profession, is truly a fashionista. The star kid took to Instagram and shared a couple of pictures flaunting her glamorous transformation.