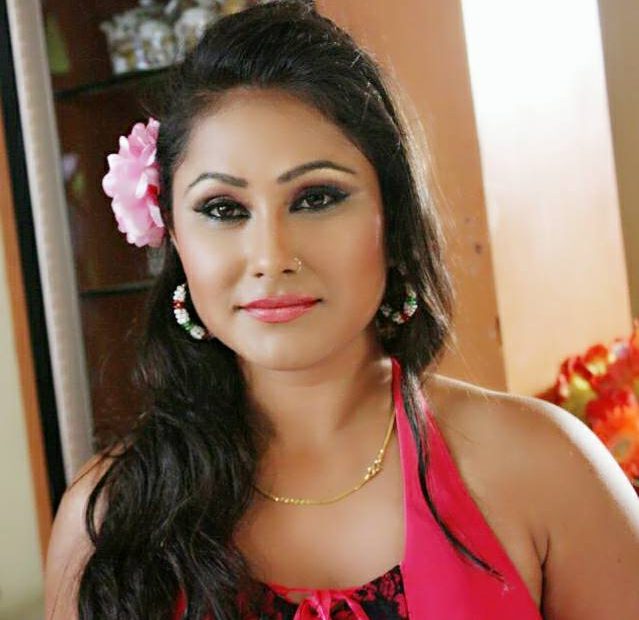 Who is Priyanka Pandit ?

Born on 30th June 1991, Priyanka Pandit, also known as Gargi Pandit is a Bhojpuri actress. She made her debut at the age of 22 in the Bhojpuri cinema with the movie “Jeena Teri Galli Mein” in the year 2013 with Pradeep Pandey (Chintu). She won the best Bhojpuri Actress in 2014 for the same movie. She went on to feature in films like ‘Pawan Putra’, ‘Ichhadhari’, ‘Awara Balam’, ‘Karam Yug’ and ‘Tod De Dushman Ki Nali Ram Aur Ali’.

Pandit was born and raised in Jaunpur, Uttar Pradesh. Her parent information is not available right now. She completed her graduation from Ahemdabad college. Becoming an actress wasn’t quite easy for her as her father was a doctor and her family wanted her to become a doctor too. She has two brothers, Sankalp Pandey & Kandarp Pandey (Golu).

As per the report, Priyanka is unmarried and currently dating Bhojpuri actor Pradeep Pandey. For more updates, follower her on Instagram.

Priyanka is in news for a similar reason. Her video made its way to social media and went viral. However, reports suggest that this particular video of the actress is very old and is being shared now after Trisha’s MMS controversy. Now, opening up on the same, in her conversation with a news portal, the actress has stated that someone is plotting against her. Not only this, but she also claimed that the video is morphed and that the girl featured in it is not her. Earlier also Priyanka Pandit has stated that someone is trying to defame her by publishing such a video. Well, as per the reports, the actress had also filed a case and the police are currently investigating the matter the MMS link, which has been widely shared on social media, is being removed by the cyber cell. Meanwhile, coming back to Priyanka Pandit, the actress made her debut with a Bhojpuri film titled ‘Jeena Teri Gali Mein’ in the year 2013 and went on to feature in films like ‘Pawan Putra’, ‘Ichhadhari’, ‘Awara Balam’, ‘Karam Yug’ and ‘Tod De Dushman Ki Nali Ram Aur Ali’.