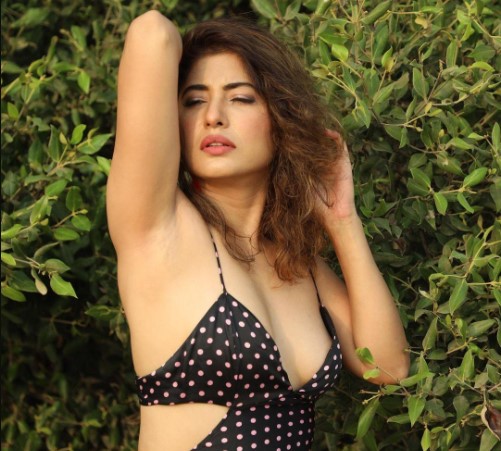 Who is Poonam Rajput?

She has appeared in a couple of Punjabi music videos along with various television commercials. She was then cast in television shows such as CID, Code Red, and Na Bole Tum Na Maine Kuch Kaha and subsequently made her movie debut in 2015 with the Punjabi comedy What The Jatt!!. Next, she made her Bollywood debut in 2017 with National Award Film-winning director Srijit Mukherji`s 2017 drama Begum Jaan, starring Vidya Balan in the lead.

Poonam was born in Palampur, Himachal Pradesh, India. Her parent information is not available right now.

As per the report, Rajput is unmarried and not dating anyone.