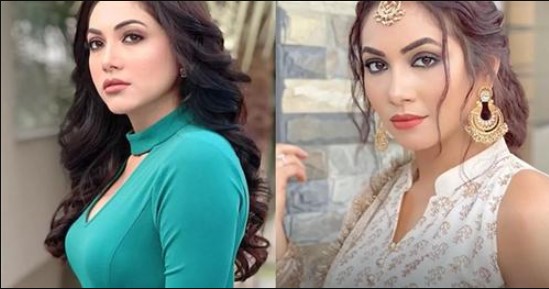 In a shocking revelation through a video on Instagram, Pakistani actress Mehreen Shah has alleged that she was sexually assaulted by an Indian producer Raj Gupta and a Pakistani director Syed Ehsan Ali Zaidi during the shoot of a film in Baku. Describing her horrific experience, Mehreen further alleged that the producer and director invited sex workers into the hotel.

Teary-eyed Mehreen said that she was harassed because she refused to comply with their lewd demands. The actress said she was ignoring everything but decided to speak up and post the video now as she wanted to alert other actors.