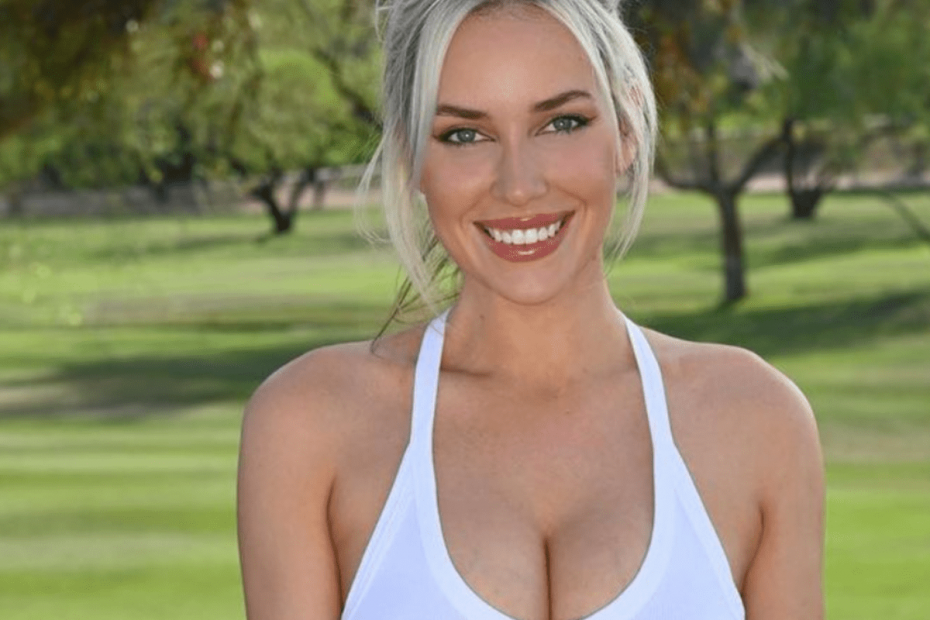 Who is Paige Spiranac?

Born on March 26, 1993, Paige Spiranac is an American YouTube golf instructor with over 145 instructional videos, a social media personality, and a former professional golfer. She played Division 1 college golf at both the  University of Arizona and San Diego State University, winning All-Mountain West Conference honors during the 2012–13 and 2013–14 seasons, and leading the Aztecs to their first Mountain West Conference Championship in 2015. In August 2016, Spiranac competed in her first LPGA Qualifying Tournament but did not earn a card to play on the professional circuit.

Spiranac has been featured in magazines such as the Sports Illustrated Swimsuit edition and Golf Digest. She began writing a monthly column in Golf Magazine, in the December 2018 issue.

In 2017, Spiranac signed with Parsons Xtreme Golf (PXG) to represent its golf clubs in social media and television ads. That year, she also became a brand ambassador for 18Birdies to help market its golf app nationwide. She also has signed deals with Mizzen + Main and Philip Stein Watches.

Spiranac was born in Wheat Ridge, Colorado, to a family of Croatian descent. Her father, Dan, was a member of the 1976 Pittsburgh Panthers national championship college football team; her mother, Annette, was a professional ballerina. She has an older sister Lexie.

Paige was married to Steven Tinoco. On March 7, 2022, Spiranac announced that she was no longer married.

Spiranac’s self-promotion has received criticism for “sexualizing women’s golf”. She sought to use the exposure to promote her anti-bullying campaign and continue to fight for a woman’s right to feel comfortable in her own skin.