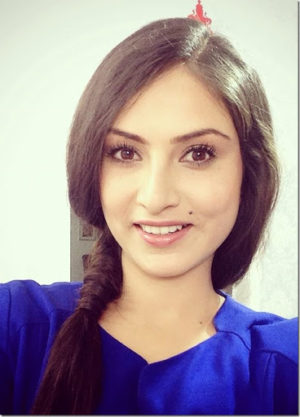 Who is Nisha Adhikari?

Nisha Adhikari is a Nepalese actress, beauty queen, and model. At the age of 21, she won the subtitle of Miss Personality as well as the main title of Miss International Nepal 2005 and, subsequently, represented Nepal in the Miss International 2005 pageant in Japan.  In 2008, she joined the Miss Nepal 2008 beauty contest; the pageant was cancelled because of Maoist and other group protests.

Adhikari made her acting debut in a comedy programme called Gharbeti Ba on Kantipur Television. Her debut movie was Mission Paisa(2009) starring Nikhil Upreti, which was one of more successful movies of its release year in Nepal. In 2010, she appeared in the films Nainraresham and First Love.

She was appointed ambassador for the Autism Care Centre.

Nisha Adhikari is married to Nepalese Cricketer Sharad Vesawkar. Nisha Adhikari gave birth to a baby boy in Holy Cross Hospital at America on 17th may 2018, according to her Instagram account. She also named her child ‘Yuvan Nisharad’, which is the compiled to Nisha and husband Sharad Beshwakar.

Nisha Adhikari Net worth in 2020