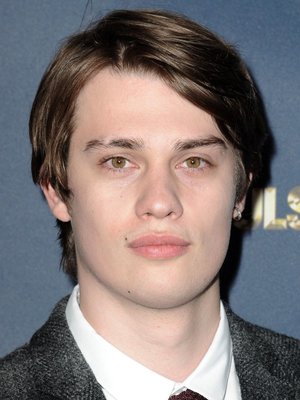 Galitzine got his first role in the film The Beat Beneath My Feet in 2014, starring Luke Perry. Galitzine was cast for his first major TV role in the Netflix horror drama series Chambers. In 2019, he played in the drama film Share. He played a young closeted gay student in the Irish comedy-drama Handsome Devil, which was later nominated for five awards at the 15th Irish Film & Television Awards. In The Watcher in the Woods, he played opposite the Academy Award-winning actress, Anjelica Huston.

Galitzine was born and grew up in London, England. He was born to an English entrepreneur father and a Greek-American mother. He has a sister named Lexi Galitzine. At the age of 10, he sang in the choir. After high school, he attended Dulwich College in London.

There were rumors that Nicholas was dating his co-star in the series, Lilli Kay.  However, they have not confirmed their dating reports.