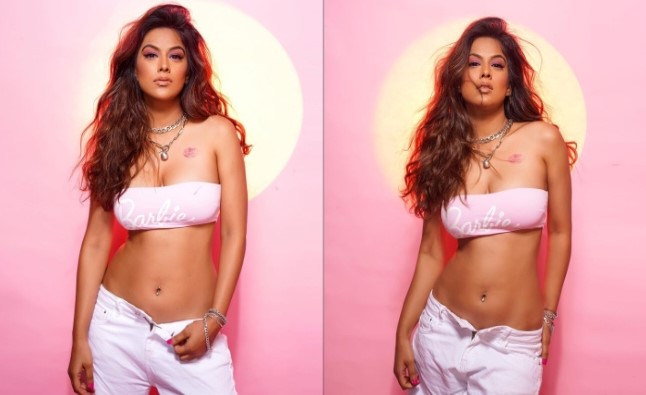 Who is Nia Sharma?

Born on 17 September 1990, Neha Sharma, better known by her stage name Nia Sharma, is an Indian television actress and model who is known for acting in Star Plus’s Ek Hazaaron Mein Meri Behna Hai as Manvi Chaudhary, Zee TV’s Jamai Raja as Roshni Patel, Colors TV’s Ishq Mein Marjawan as Aarohi Kashyap and Naagin 4 as Brinda. In 2017, she participated in Fear Factor: Khatron Ke Khiladi 8 and emerged as a finalist. In 2020, she participated in Fear Factor: Khatron Ke Khiladi – Made in India and emerged as the winner. She entered the digital world in 2017 with Vikram Bhatt’s web series Twisted. She was last seen in the second season of her web series Jamai 2.0, which was released digitally on ZEE5 in March 2021.

Nia was born in Delhi, India to Usha Sharma. She has a brother, Vinay Sharma. She attended St. Xavier school and completed her graduation in Mass Communication from the Jagan Institute of management studies.

Nia is unmarried and is currently linked up with her Twisted co-star Rrahul Sudhir. She was also linked with actor Varun Jain. For more information, follow her on Instagram and Twitter.

See Also: Nia Sharma opened the pant buttons in front of the camera for the Photoshoot