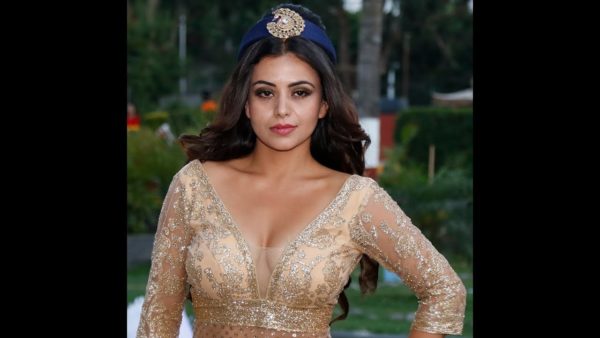 Neeta Dhungana  is an actress and a model of Nepalese film industry. Dhungana was born in 16 September 1991, Hetauda city of Nepal. Neeta has been working in Nepali film industry since teenager. Actress Neeta Dhungana debuted as a child artist in a ‘Mitini’ . She has played as an elder sister in  Ajambari Nata which was released in 2008. Due to her acting and dance along with Nepali actor Jiwan Luitel in her popular  Nepali film Notebook, she is popularly known “Gala Ratai Girl (English: Red Cheeks Girl)” which was shot in Ilam, Nepal, Nepal.

In Kathmandu, she finished her bachelor education from RR Campus. Currently, Dhungana is living in Kathmandu.

The commercial success of ‘Chha Ekan Chha’ added a new milestone in the success of Neeta as an actress. In addition to acting in movies she is featured in various advertisements and a number of music video.

Neeta Dhungana is unmarried. She was dating with Amesh Bhandari for almost three years but later they got separated. After that Neeta does not reveal any information regarding her relationship.

Neeta Dhungana Net worth in 2020

Neeta Dhungana has 3 sister and 2 brother. Neeta is the youngest of the daughter. She has one older and another younger brother. Neeta lives with father and brother. Her mother had died in 2013.