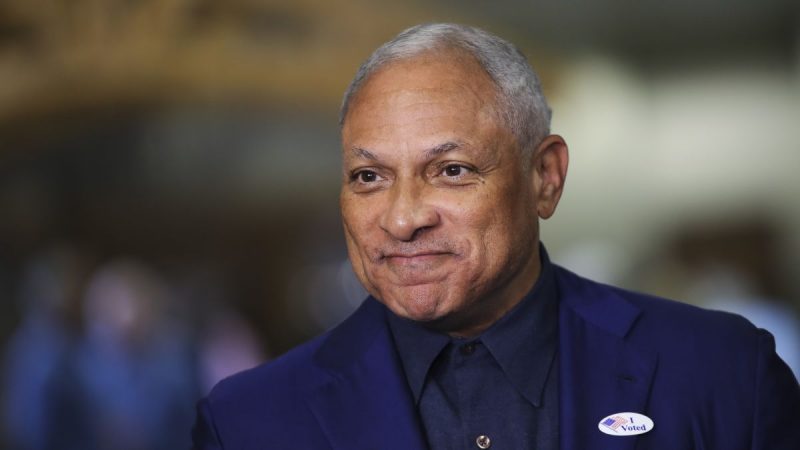 Born on November 30, 1953, Alphonso Michael Espy or Mike Espy is an American politician who served as the 25th United States Secretary of Agriculture from 1993 to 1994 and both the first African American and the first person from the Deep South to hold the position. A member of the Democratic Party, Espy previously served as the U.S. Representative for Mississippi’s 2nd congressional district from 1987 to 1993. Espy lost in the November 6 nonpartisan special election before facing Republican Cindy Hyde-Smith in a November 27 runoff.

Mike was born in Yazoo City, Mississippi. He is the grandson of Thomas J. Huddleston Sr., founder of the Afro-American Sons and Daughters, a fraternal society that operated the Afro-American Hospital, a leading provider of health care for Black people in the state from the 1920s to the 1970s. He attended Howard University in Washington, D.C., and was active in student politics, holding several elective positions. He earned his Juris Doctor from Santa Clara University School of Law in California in 1978.

He married Sheila Bell, with whom he had two children before they divorced. Espy married Portia Ballard in 1999 and has one child from her. For more updates, follow him on Twitter, Instagram or visit back to our site Celebmezzo.